Our teachers constitute the heart and soul of Rabia Institute. As well as a full time faculty and supervisory board, Rabia Institute holds firm to a perennial faculty of intellectual giants from the Islamic world. Building upon the academic foundations laid by the likes of Imam Ibn Hajar al-‘Asqalani, Imam Abu Hamid al-Ghazzali, Imam Fakhr al-Din al-Razi, Imam Jalal al-Din al-Suyuti, all programs at Rabia Institute illustrate the rich scholarly tradition based on the Quran and the Sunnah as understood by the Sahabah (Companions) and the Salaf Saliheen (Pious Predecessors), with a respect for all scholars of the Ahl al-Sunnah wal Jama’ah.

Our teaching staff are supported by a supervisory board of scholars with diverse backgrounds and academic achievements. The scholars will act in a non-teaching capacity assisting with curriculum development and defining the strategic direction of the institute. 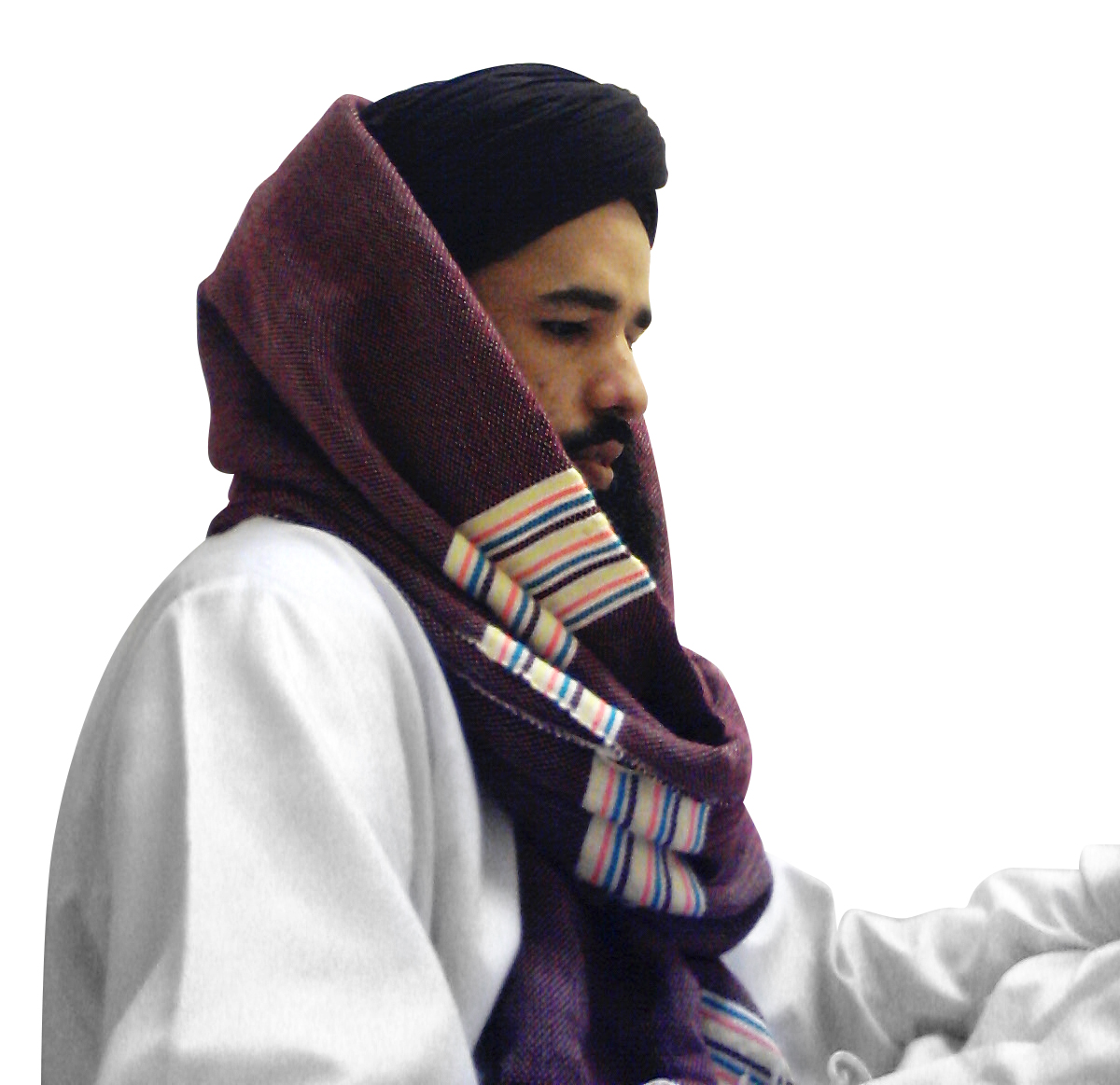 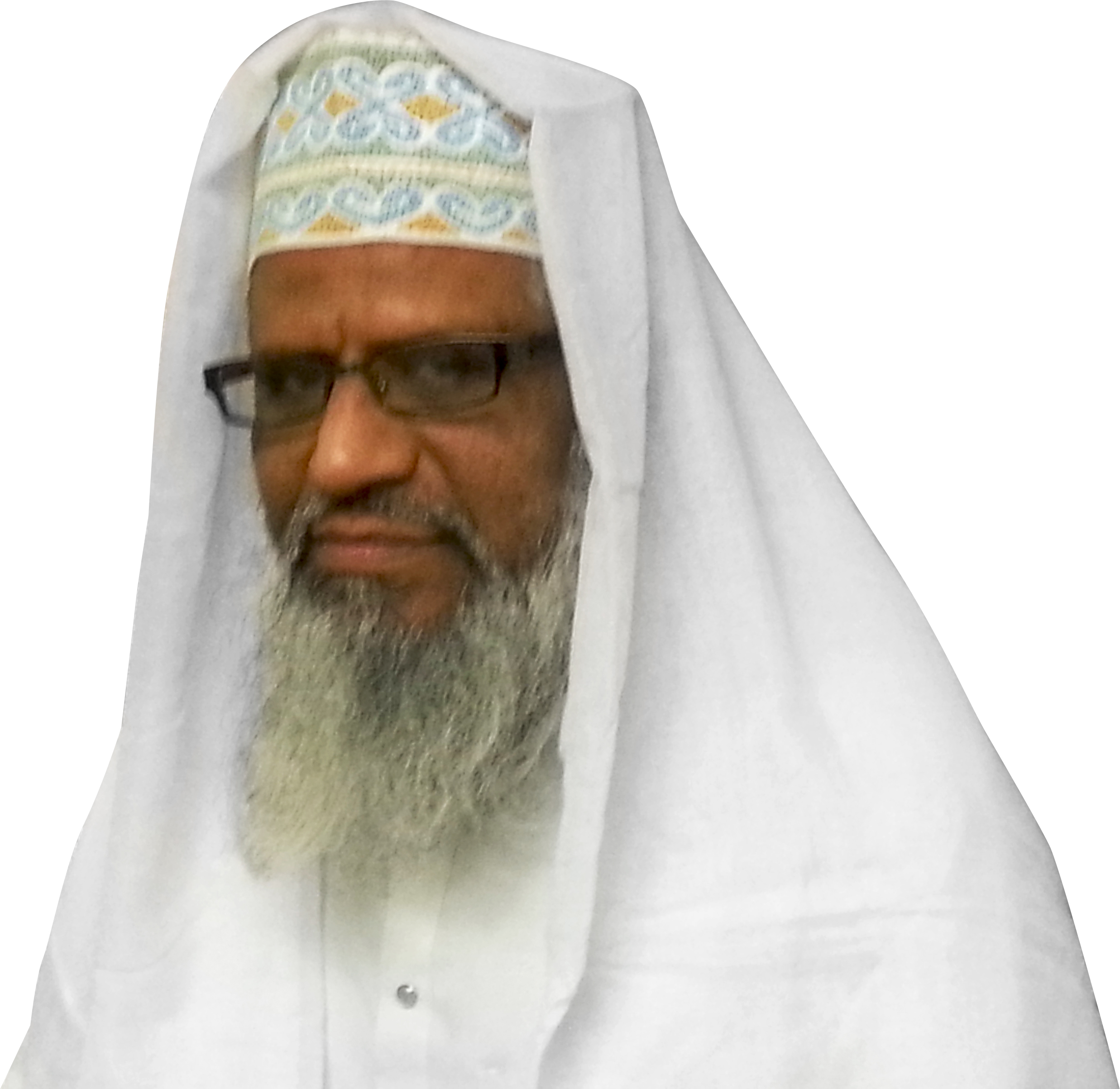 Ustadha Noreen Khan  joined the Rabia Institute teaching faculty as a teacher of Fiqh. She is a qualified lawyer having graduated from Oxford University and runs a successful law firm. After completing her foundational studies in various Islamic sciences, she has specialised in Fiqh under the tutelage of the authoritative Mufti Shams ul Huda Misbahi for around ten years.

A modest businesswoman, mother, continuing student of knowledge and teacher, she is no doubt an inspiration for our students. She has been noted for her strict adherence to the principles of Islamic law and has even been known for defending the right of women to wear the Niqāb in workplaces, in court.

Ustadha Shabina first started teaching Tajweed at the age of 18 after formally qualifying under the supervision of Ustadha Safiyya Farooq, She then received ijazaa to teach Tajweed by Shaykh Maher Munajjid a renowned teacher of Qiraat from Abu Noor University in Damascus. She received a further license to transmit knowledge of Quranic recitation from a London based Institute.

She has held many prominent teaching positions including the Tajweed module co-ordinator for Apex primary school in Essex. Ustadha Shabina specialises in the subject of Tajweed and is currently furthering her own studies across a broad range of subjects.