Following in the footsteps

Home Blog Following in the footsteps 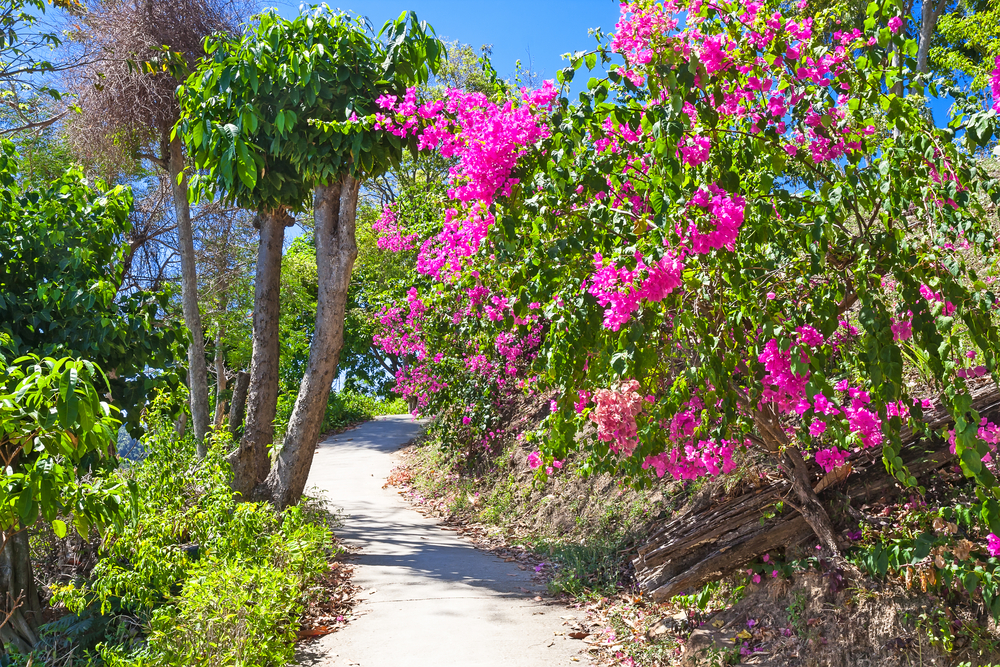 Following in the footsteps

Islaam has given women a very high and beautiful status. The ideal Muslimah is proud of the great position Islaam has given her among humanity. She performs her duties knowing that her role is clearly defined and that her rights are still, even today, greater than what any other ideology has ever provided. She is a woman of moral excellence, true to her nature and sincere to her Lord Almighty. She preserves her self-respect and dignity through her piety in obedience to Allaah Almighty and His Messenger salAllaahu alayhi wasallam. She is the role model that every true believer hopes to emulate.

“I did not find anyone more proficient than Sayyedah Aa’ishah in the knowledge of the Holy Qur’an, the Commandments of Halal (lawful) and Haram (prohibited), Ilmul-Ansab and Arabic poetry.” That is why, even senior companions of the Prophet salAllaahu alayhi wasallam used to consult Aa’ishah radiAllaah anha in resolving intricate issues.

“Never had we (the companions) had any difficulty for the solution, of which we approached Sayyedah Aa’ishah and did not get some useful information from her.”

“The superiority of Aa’ishah to other ladies is like the superiority of tharid (i.e. meat and bread dish) to other meals. Many men reached the level of perfection, but no woman reached such a level except Mary, the daughter of Imran and Asia, the wife of Pharaoh.”

Following such footsteps of Our Mother Sayyedah Aa’ishah radiAllaah anha, we have one of our biggest role models today the knower of Allaah and inspiration behind Rab’ia Institute, the true agnostic Sayyedah Rab’ia al Basriyyah al Adawiyyah radiAllaahu anha. Throughout her life, her Love of God, poverty and self-denial did not waver. They were her constant companions. Rab’ia did not possess much other than a broken jug, a rush mat and a brick, which she used as a pillow. She spent all night in prayer and contemplation, chiding herself if she slept because it took her away from her active Love of God. As her fame grew, she had many disciples. Though she had many offers of marriage, and one even from the Amir of Basra, she refused them, as she had no time in her life for anything other than God.

More interesting than her absolute asceticism, however, is the actual concept of Divine Love that Sayyedah Rab’ia al Basri radiAllaah anha introduced. She was the first to introduce the idea that God should be loved for God’s own sake, not out of fear as earlier Sufis had done. She taught that repentance was a gift from God because no one could repent unless God had already accepted him and given him this gift of repentance. Rabia taught that sinners must fear the punishment they deserved for their sins, but she also offered such sinners far more hope of Paradise than most other ascetics did. For herself, she held to a higher ideal, worshipping God neither from fear of Hell nor from hope of Paradise, for she saw such self-interest as unworthy of God’s servants; emotions like fear and hope were like veils – i.e. hindrances to the vision of God Himself. She prayed, “O Allaah! If I worship You for fear of Hell, burn me in Hell, and if I worship You in hope of Paradise, exclude me from Paradise. But if I worship You for Your Own sake, grudge me not Your everlasting Beauty.”

We learn that to reach such a high level of love of Allaah Almighty, we must first have knowledge of our Lord Almighty. Sayyedah Rab’ia al Basri reached such a high stage with the divine due to her knowledge and love, both work intrinsically, knowledge is what shows us how to love and worship. We see the influence of knowledge through Sayyedah Rab’ia al Basri’s character and deep love towards Allaah. Sayyedah Rab’ia al Basris status was such that once while she was in the service of her Shaykh, she was sent on an errand. Along the way a man pursued her. In fright she fled, slipped and broke her hand. Praying to Allaah she cried: “O Allaah! I am forlorn, without mother and father. Now my hand too is broken. But I do not mind these things if Thou be pleased with me. But make it manifest to me that you are pleased with me. “A voice called to her, “On the Day of Qiyamah, even the Muqarrab (very close) Angels will envy your rank.”

SubhanAllaah no doubt He who treads a path in search of knowledge Allaah will direct him to tread a path from the paths of Paradise.

May Allaah Almighty allow us to take such blessed women as our role models and our inspiration and allow us to tread on the path of sacred knowledge. We ask Allaah that He grants us knowledge like our mother Sayyedah Aa’ishah radiAllaahu anha and love and devotion like Sayyedah Rab’ia al Basri radiAllaah anha.